The crisis of sexual abuse committed by priests and clerics has brutally affected two countries in particular: Ireland and the U.S. Already elderly and very ill, Pope Wojtyla passed away in 2005. Pope Benedict XVI began to take action on the issue when he was still Cardinal Ratzinger with the memorable homily on troubles within the Church, which he gave during the papal vacancy. The censures didn’t end there: in his pastoral to the bishops and the faithful in Ireland, the Pope made it clear that although they could expect fraternal forgiveness, the clerics who were guilty of such abuses would have to prepare to face not only Canon Law but also civil justice.

This is a clear-cut attitude which– judging from the data coming in from the “warm fronts” of the problem– is starting to pay off. This is demonstrated, at least as far as the U.S. is concerned, in the Report on the Implementation of the Charter for the Protection of Children and Young People recently published by the United States Conference of Catholic Bishops.

In 2010, thirty allegations of sexual abuse were made by minors. Of these, eight were deemed credible by American law enforcement, seven were determined to be false, twelve were lessened to psychological abuse and three are still undergoing investigation. If one considers that in the U.S. there are 38,000 Catholic clerics, including religious and diocesan priests, and that the awareness campaign involved almost 300,000 employees of Catholic facilities, over 160,000 educators, over 6,000 candidates for priestly ordination and almost 15,000 deacons, one must admit that statistically the problem has been successfully reduced.

But that’s not all. Among the American Catholic dioceses and eparchies, 24 have agreed to the auditing offered but not imposed by the Conference of Catholic Bishops and only seven declined. This inquiry provides a clearer and clearer view of the phenomenon. In 2010, 683 victims decided to come forward for the first time and report abuse to dioceses or eparchies. A good 653 of these cases took place decades ago. What’s more, in 2010, 478 victims of abuse were provided outreach by dioceses and eparchies, this in addition to the 1,868 victims who received support in previous years.

The cases from the past, even almost the distant past (from the ’50s and earlier) far outnumber those of the present or recent past. Another statistic appears to confirm this analysis. Of the 574 accused clerics, 275 had prior allegations and 253 are already deceased. Another 67 have been laicized and 172 have been removed from ministry or have a restricted ministry. 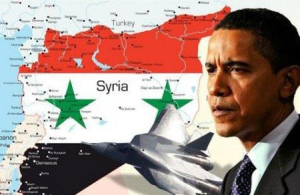 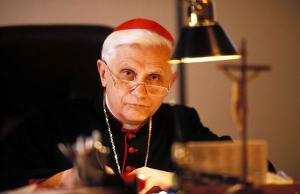 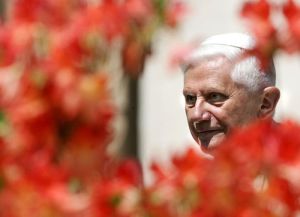 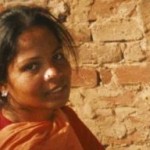